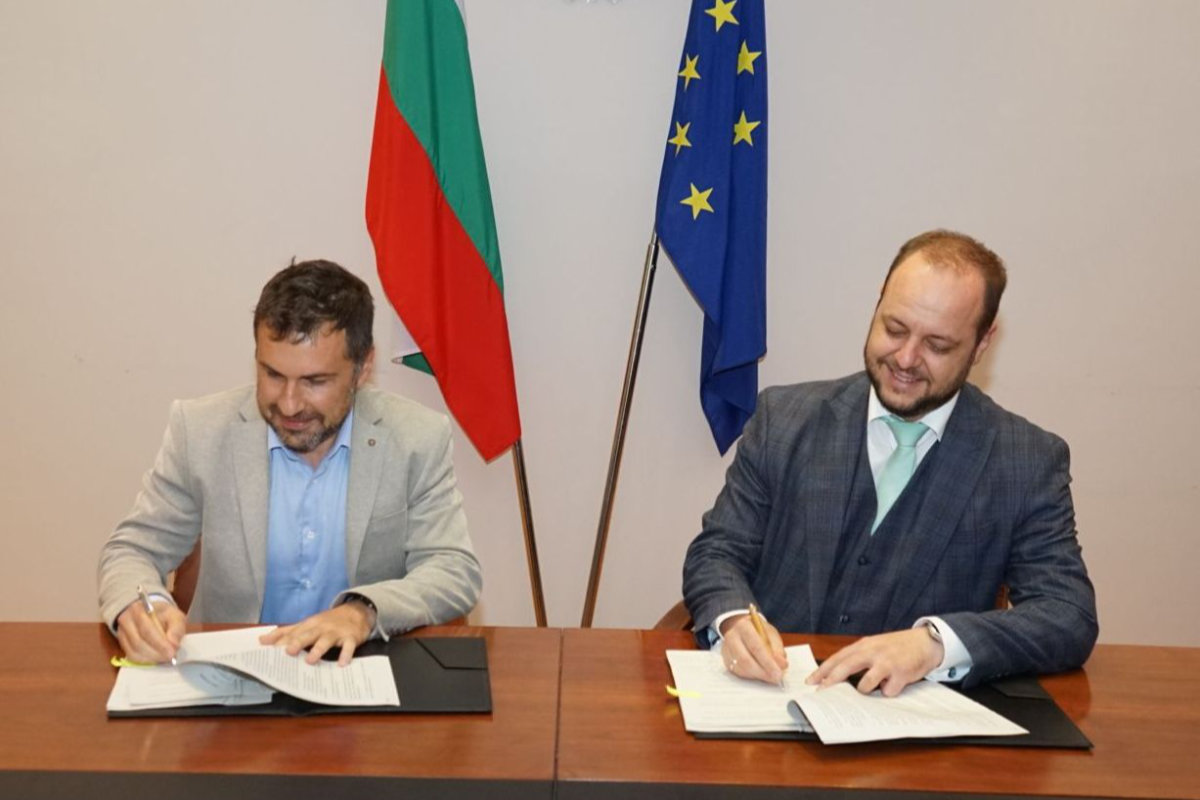 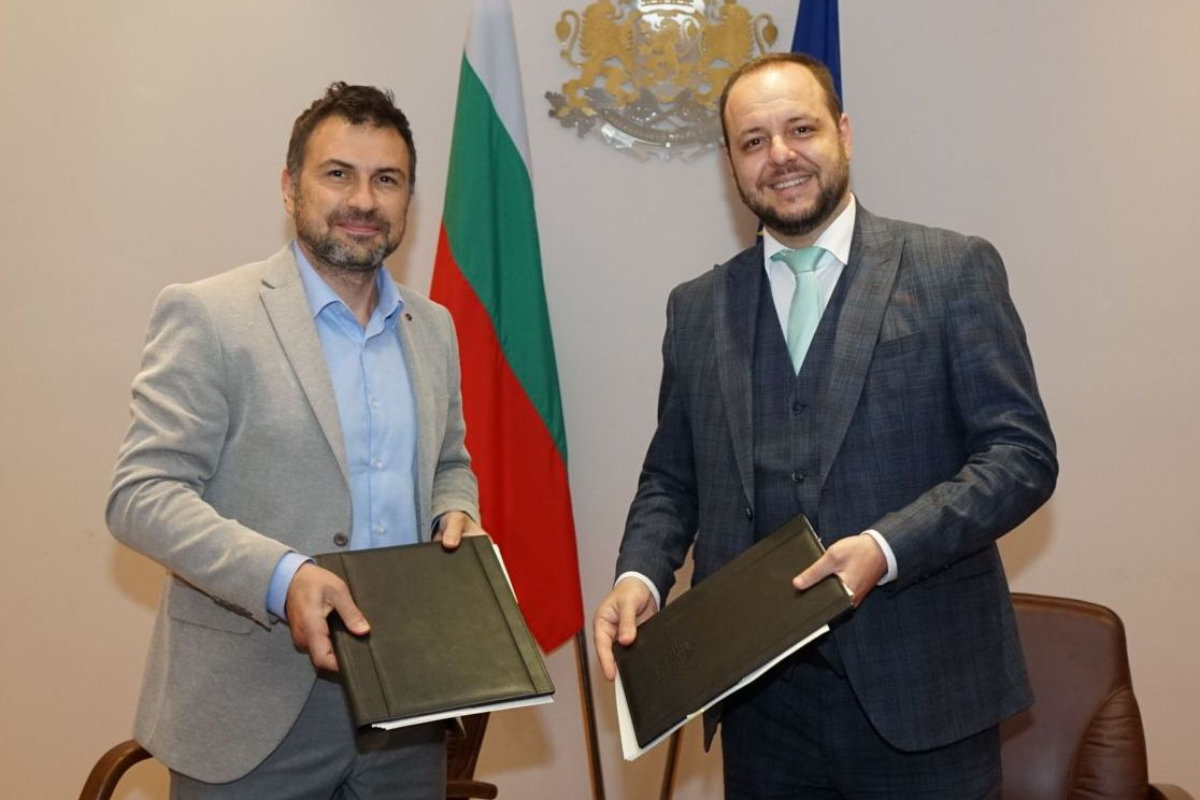 On July 8th, 2022, the Minister of Environment and Water Borislav Sandov and Prof. Pavel Stoev, Director of the National Museum of Natural History, Sofia (NMNHS), signed an agreement for scientific consultations and aid in the collecting, analysing, and interpreting of data for natural habitats and species for the purposes of the National System for Monitoring of the Biological Diversity (NSMBD) and the policy of conserving biodiversity.

The main goal of this collaboration is for the scientists of Bulgarian Academy of Sciences to aid in the monitoring of species of plants and animals with a high conservation status for which there is insufficient information, so that the tendencies of changes in their population in the country can be determined. On the basis of the collected data, the Executive Environment Agency will determine measures for the conservation and sustainable use of the species and their habitats, as well as renew or update the borders of protected territories and zones. The framework of this scientific consultation will include the conducting of field observations and the gathering of primary data for species of national significance, such as the brown bear, the wolf, and the red deer, together with tracking the migration of birds through ringing and observations of their flight. Data about unintentionally killed animal species (run over on the road or birds killed by electricity due to contact with power lines) will also be collected, as will data about invasive and foreign species of plants and animals. All this information will be included in the National System for Monitoring of the Biological Diversity (NSMBD) and used to create an evaluation of the condition of species of national significance with high conservation status.

The expected results include the use of the greater accessibility of modern technology to widen the role of citizen science in the collection of current information on valuable, endangered, invasive, and extinct wildlife species.

The full budget for the conducting of planned activities on the tasks included in the scientific consultation amounts to 4 191 940 BGN.