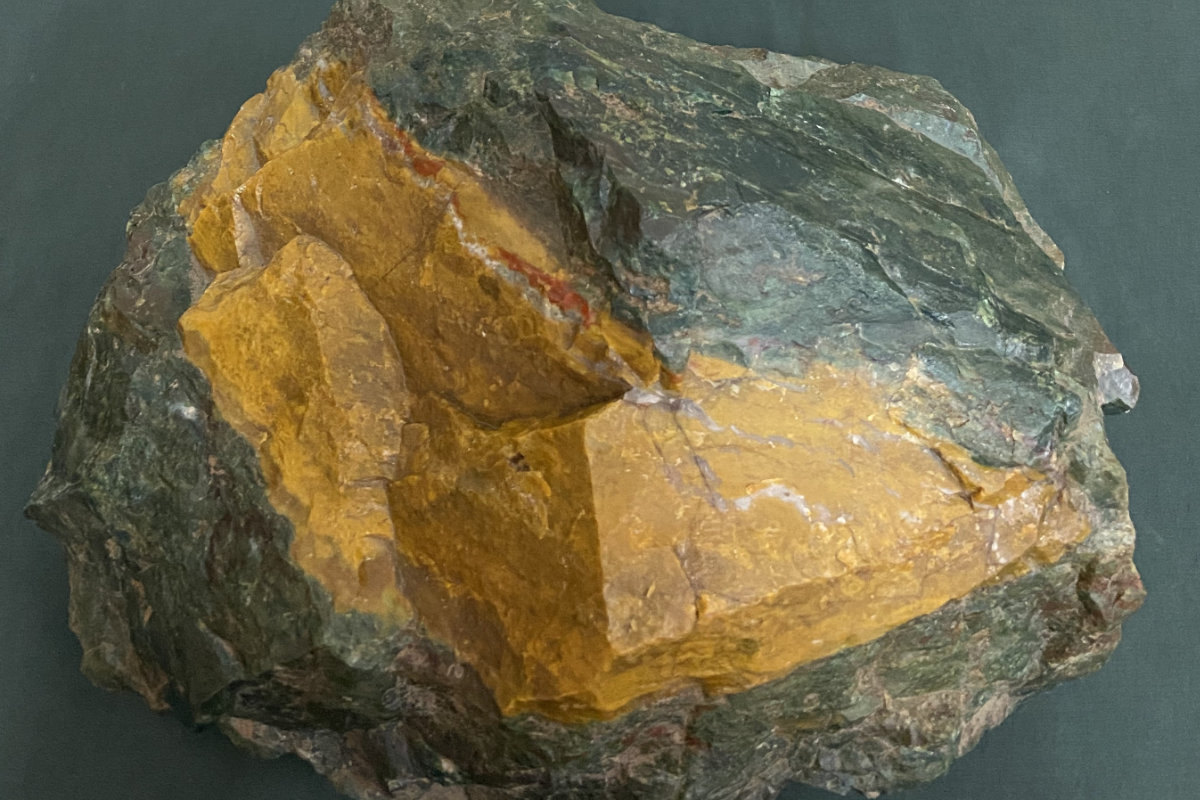 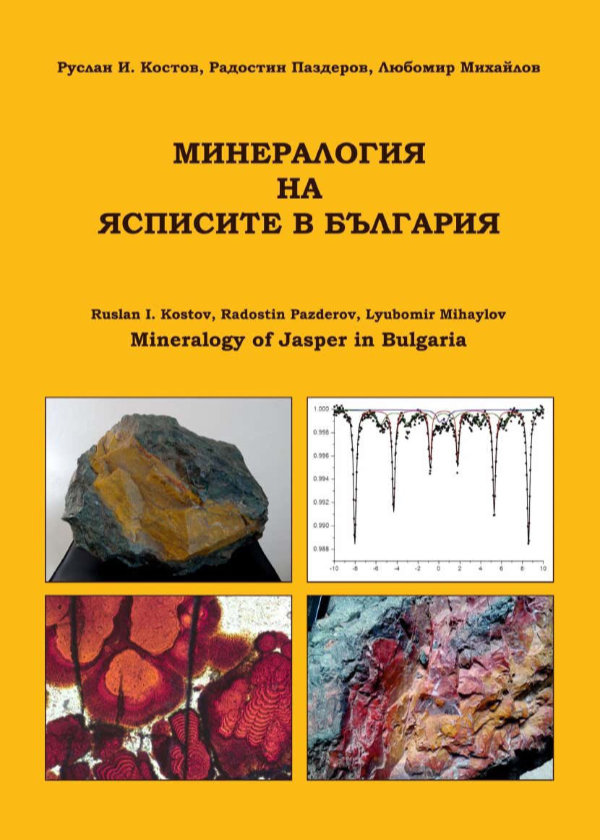 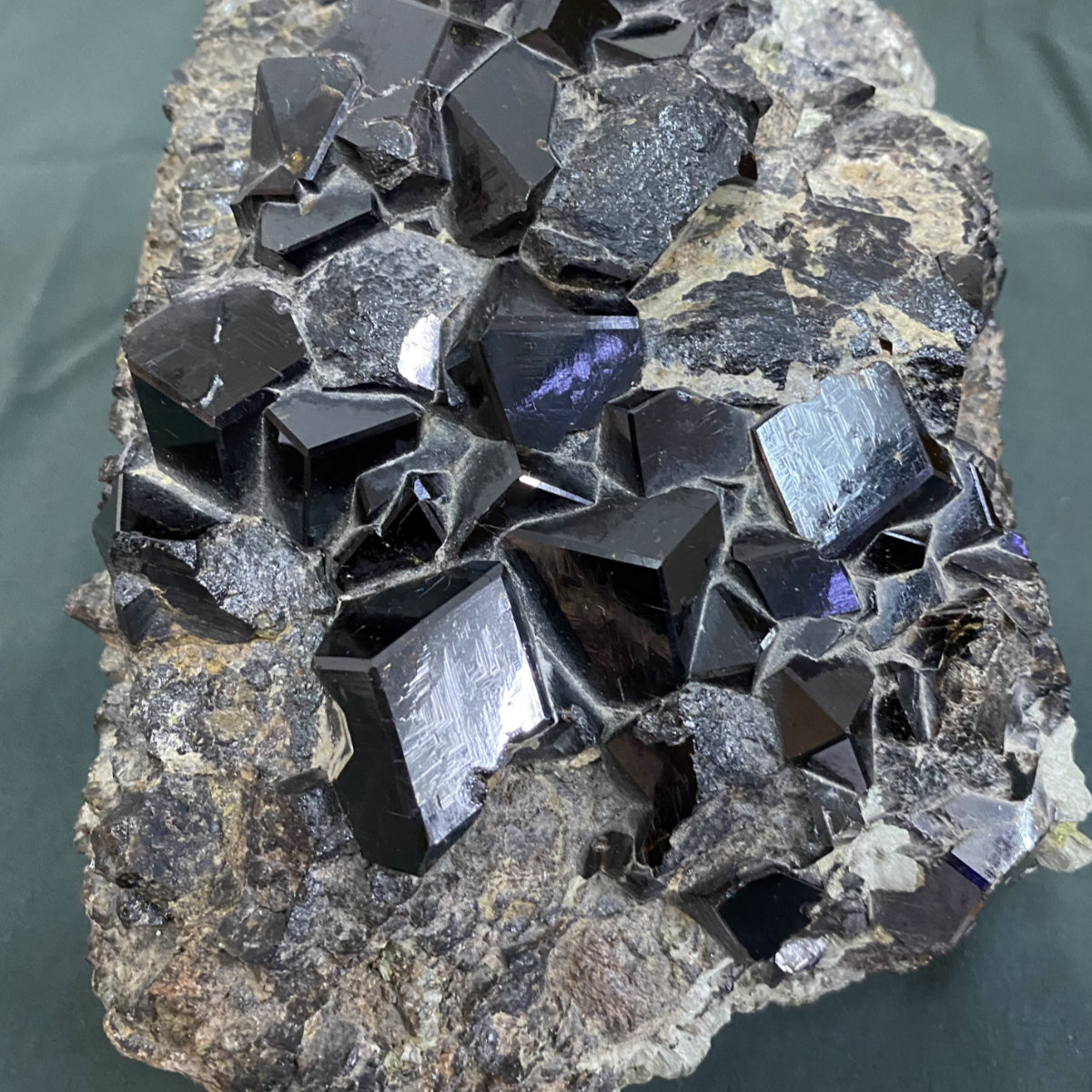 In the Acad. Ivan Kostov hall of the National Museum of Natural History, from 1st of March you could see a new collection of jaspers. The were donated to the Museum on its 130th anniversary by the authors of the monograph Mineralogy of Jaspers in Bulgaria, colleagues Prof. Ruslan Kostov, Associate Professor Radostin Pazderov, Assistant Lyubomir Mihailov from the Bulgarian Mineralogical Society and the Mining and Geological University St Ivan Rilski.

The specimens are part of the processed samples for the large-scale study, published in the monograph, which you could also see on the Museum case. The publication summarises the data from previous and conducted in recent years new studies on the mineral composition of the jaspers from Bulgaria. Comparisons have been made with the wealth of information on jasper formations in fields around the world. A total of 78 in situ and placer jasper and jasper-like occurrences have been described to varying degrees of completeness. They are mainly from 2 regions — the Sredna Gora region and the Eastern Rhodopes Mountains. The most part of the specimens shown are from the Eastern Rhodopes Mountains, where they are widespread.

A special place is set aside for another donation — an andradite druse from the Dashkesan field in Azerbaijan. It is a gift to the museum on the occasion of its 130th anniversary by the Azerbaijan National Academy of Sciences and was presented by Academician Akif Alizadeh on 15 October 2019 during the solemn celebration of the 150th anniversary of BAS. [youtube.com/watch?v=9x_lB50wVZk]