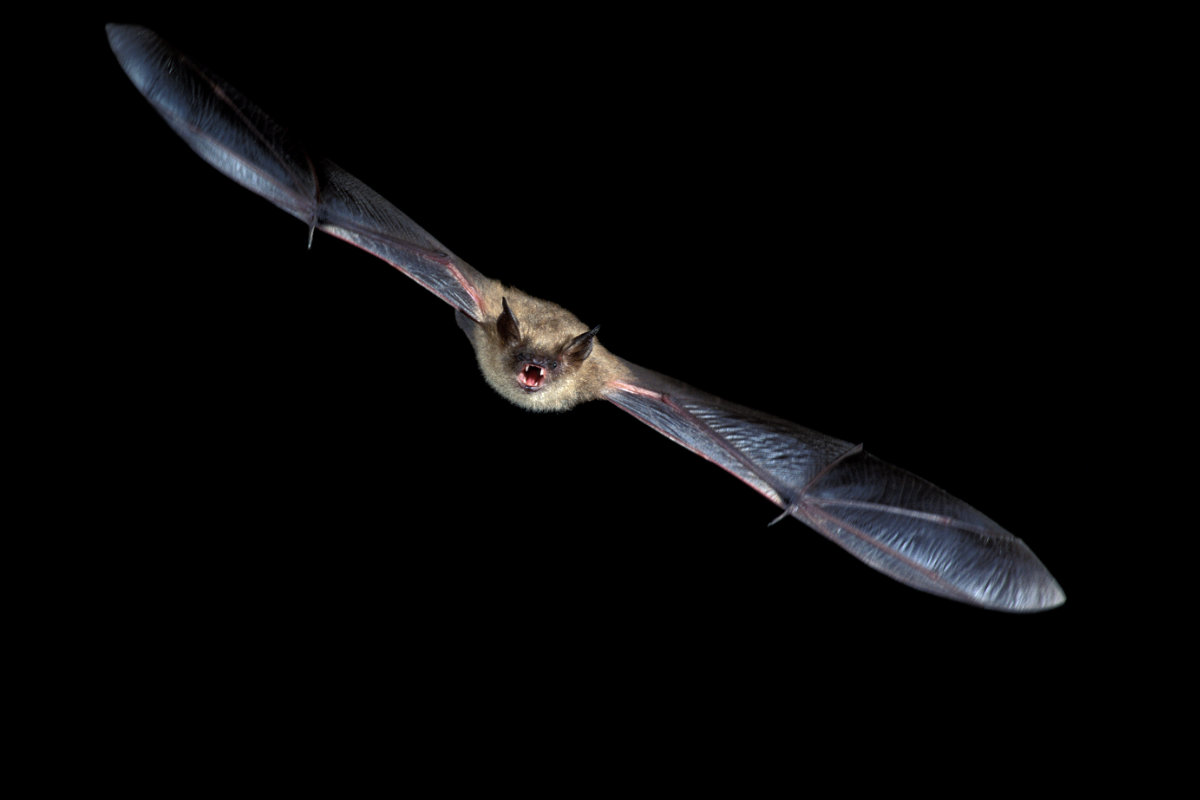 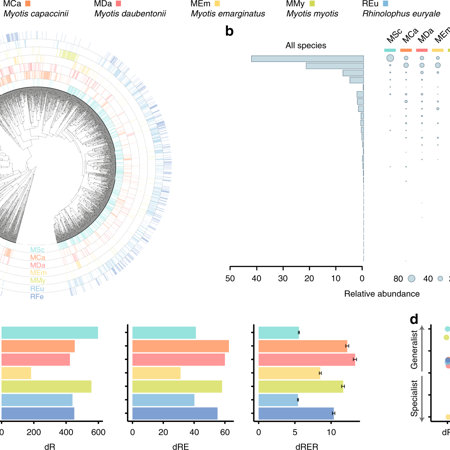 The paper was published in Nature Communications by a team of 10 European researcher led by Dr Antton Alberdi from the University of Copenhagen.

The link between ecological niche and spatial distribution of species may seem obvious: the wider the one, the wider the other. In reality, however, results depend on definitions we choose. Ecological niche may be defined based on the resources that species use, for example, what they eat, or based on the conditions they inhabit, for example, what their temperature preferences are. Which one is more important, is a subject of long debate in ecology, and the answer turns out not to be simple. Our research is the first in the world to prove the link between continental-scale distribution and dietary niche breadth in vertebrates, in this case, European bats.

Why is this possible only now? Because the classical faecal analysis of diet under the microscope is not very precise and is too time and effort consuming to be applied on a large scale. On the other hand, contemporary methods for metagenomic analysis (DNA-metabarcoding) allowed us to identify 3000 prey taxa in the diet of 335 individual bats. This complemented our data on the diet of Miniopterus schreibersii published in 2017 and provided insights into the dietary ecology of Daubenton’s bat (Myotis daubentoniid), greater mouse-eared bat (Myotis myotis), Geoffroy’s bat (Myotis emarginatus), long-fingered bat (Myotis capaccinii), Mediterranean horse-shoe bat (Rhinolophus euryale), and greater horse-shoe bat (Rhinolophus ferrumequinum). Preferred prey taxa in all species studied belong to the orders Lepidoptera (butterflies), Diptera (e. g. flies and mosquitoes), Coleoptera (beetles), and Orthoptera (e. g. grasshoppers and crickets). Daubenton’s bat has the most generalised diet and Mediterranean horse-shoe bat is the most specialised one.

Another lesson that we learnt is the importance of the way we build our models. Analysis of dietary variation is only sensible when considering different components of dietary diversity, such as richness (how many prey types are consumed), evenness (the balance of the relative consumption of each prey), and regularity (the degree of similarity across consumed prey). On the other hand, dietary variation correlates with geographical distribution of bats when not size range, but distribution homogeneity is taken. Higher distribution homogeneity means better adaptation to different environments. The width of dietary niche itself depends on differences in food preferences between individual members of a species and the diversity of hunting strategies that animals use.

Thus, besides bringing clarity to fundamental ecological questions, our research improves the effectiveness of species distribution modelling, which can have positive impact on conservation planning and management.